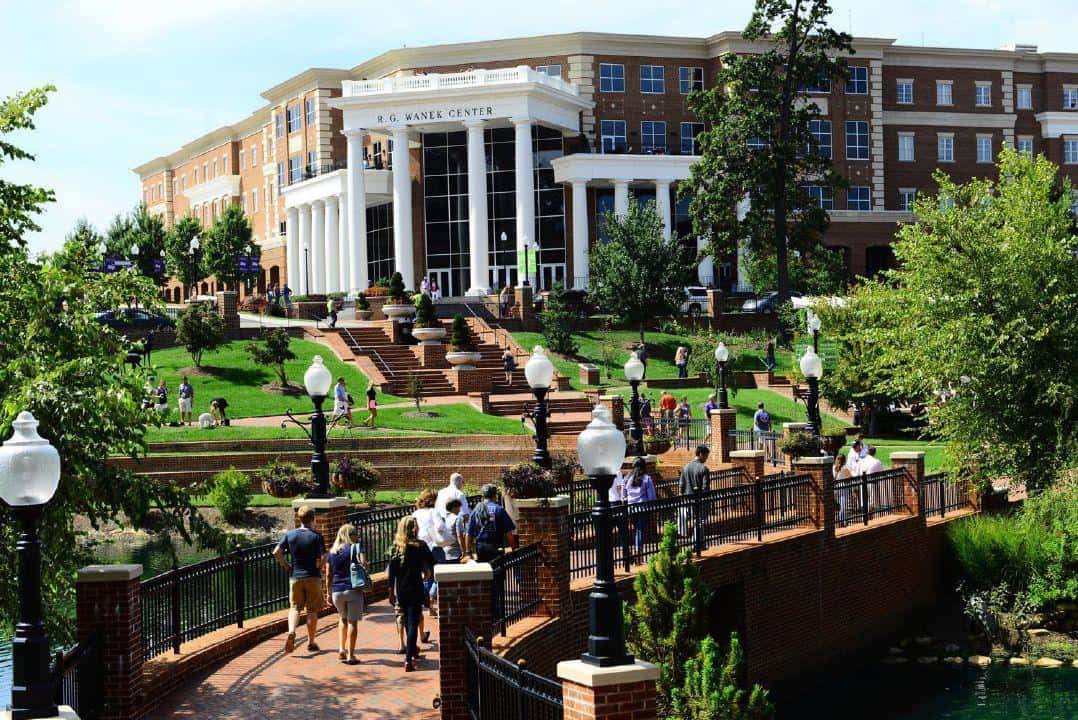 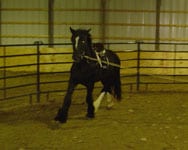 SOLD – Congratulations to the LeVan’s of Ohio.

Keepsake’s class wins to date are, First place in the Bred by Class at the KGHDH Classic, 2nd place in the Filly class (out of 9). At the Wapak Ohio show, she took 4th out of 12 in the North American Bred By Class, 2nd out of 9 in the second day’s Filly Class and 4th again in the Bred By Class. She and her sire placed in the top 2 in their Get of Sire classes, winning one of them.

We are in no hurry to sell her, but she will be for sale, priced accordingly. Serious inquiries, please contact us for details. Preference will be with a serious show home.

She is also eligible for The Vanner Futurity Program in 2007 at the Regional Vanner show in conjunction with the Ohio State Fair!