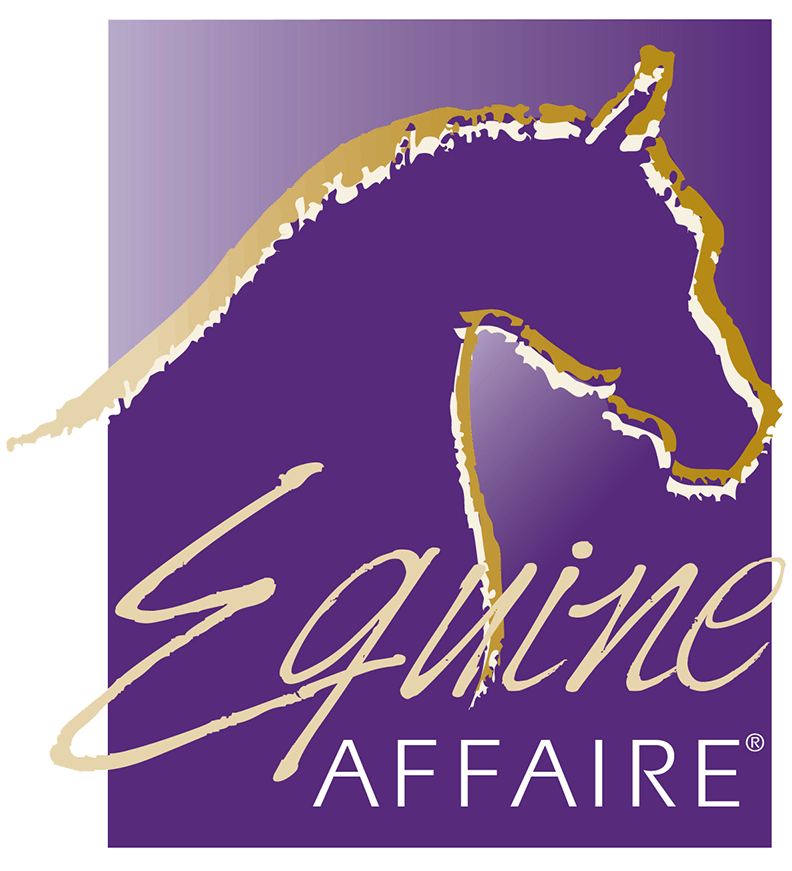 5/05 *Apollo is now in a bridle, long lines and working lightly under saddle! Pictures coming soon!

Above: As a yearling, Apollo at Equine Affaire in 2004. 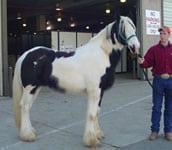 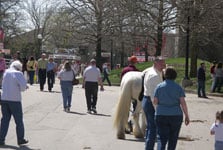 Above: Two year old Apollo at equine Affaire in Ohio, 2005. This guy is no newcomer to the show world!! As Daniel walked him through the crowd at Equine Affaire, he didn’t even flinch! 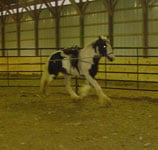 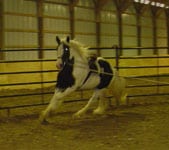 Above: Apollo working on the lunge line. He has great natural action and above all else…PRESENCE!!!! You can’t help but look at him!. 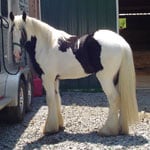 The pictures above and video clips below were taken on May 23, 2005.

Apollo Video 1 – Apollo getting a bath!

*videos should play in any media player or download Real Player

What can You expect when purchasing a Gypsy Horse/Vanner or a Drum Horse?