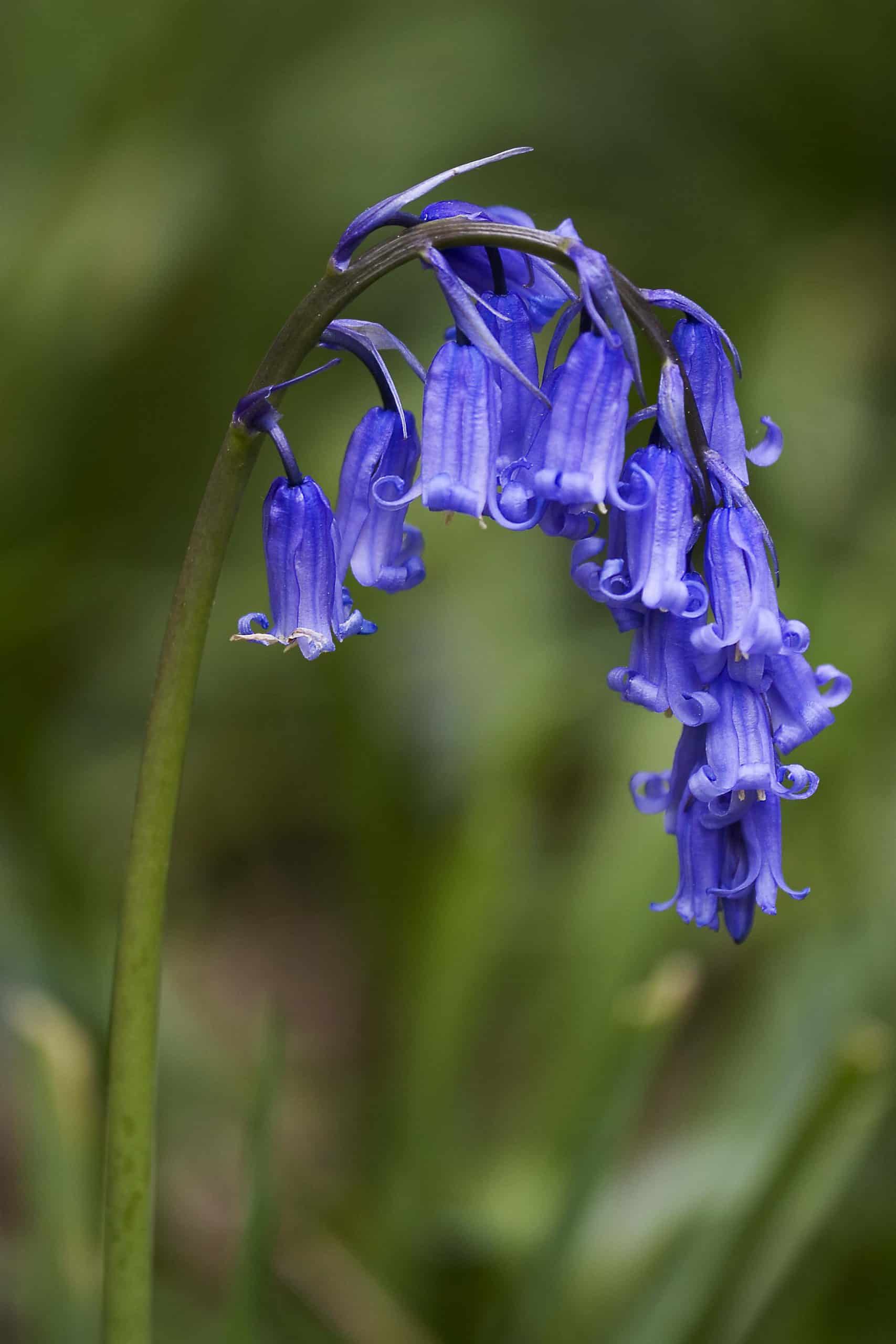 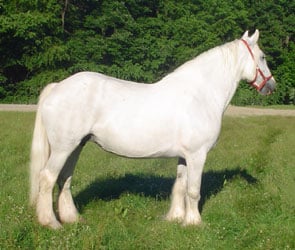 Imported in the Winter of 2004, This “Blue and White” mare quickly became part of the family! Bell’s lines can be traced to some of the best 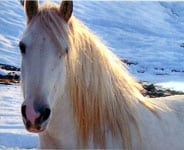 known Drum Horses used in England! One, A mare named Juniper, personally owned by the Queen of England.

She is a valuable addition to the Drum Horse gene pool here in America.

Bell came out of stock from the Queen’s stables that trace back to a Royal mare used to produce Drum Horses, Juniper.

Because Bell has a grey coat, and Tobiano skin coloring, it casts a “Blue” appearance. The pictures below were taken up close and in the shade to show her coloring a little better. 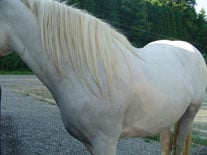 Credits: Can be traced back to the Queen of England’s horses, Juniper and Duke.