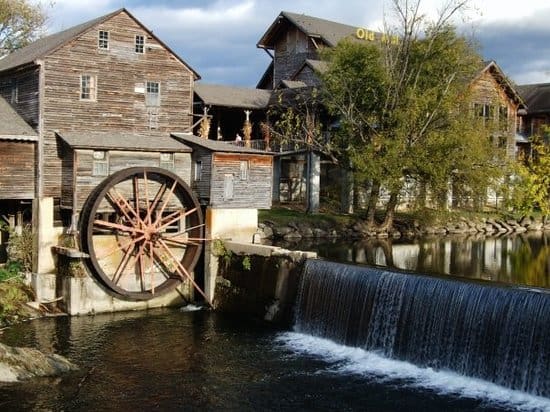 Old Mill Farm is centered in the middle of a multitude of tourist attractions! If you need additional reasons to visit our farm and horses, the following attractions should be more than enough!

Another Frank Llyod Wright creation! This house was originally designed for the Hagan Family. (Hagan Ice cream) This house, not unlike others of Wright’s creations, follows the principles of organic architecture. It is now privatly owned by Lord Palumbo. Make arrangements to visit here.

The largest cavern in PA! See their site here.

Fallingwater was probably Frank Lloyd Wright’s most recognized pieces of work, and rightfully so. This house, originally designed for the Kaufmanns in the late 1930’s, was architecturally, decades ahead of designs at that time! Visit their website here.

This historic battle took place in 1754 and was the begining of the French and Indian War. To learn more visit their website.

Braddock was the commander-in-chief of all British forces in North America during the French and Indian War. He was wounded in battle and was burried in a hidden grave under the Braddock Road, that his troups had built. Even after the war came to an end, the Braddock Road, now known as The National Road, or Route 40, remained a main road. In the early 1800’s workers found human remains in the road. Assuming the remains were General Braddock’s they reburied the remains where the Braddock’s Grave Marker is now today.

On September 11, 2001, an effort was made by the crew and passengers on that flight to stop a planned attack on the Nation’s Capital. Flight 93 went down in Sommerset County PA. This land and building memorializes those who gave their lives to save others. Flight 93 Website.